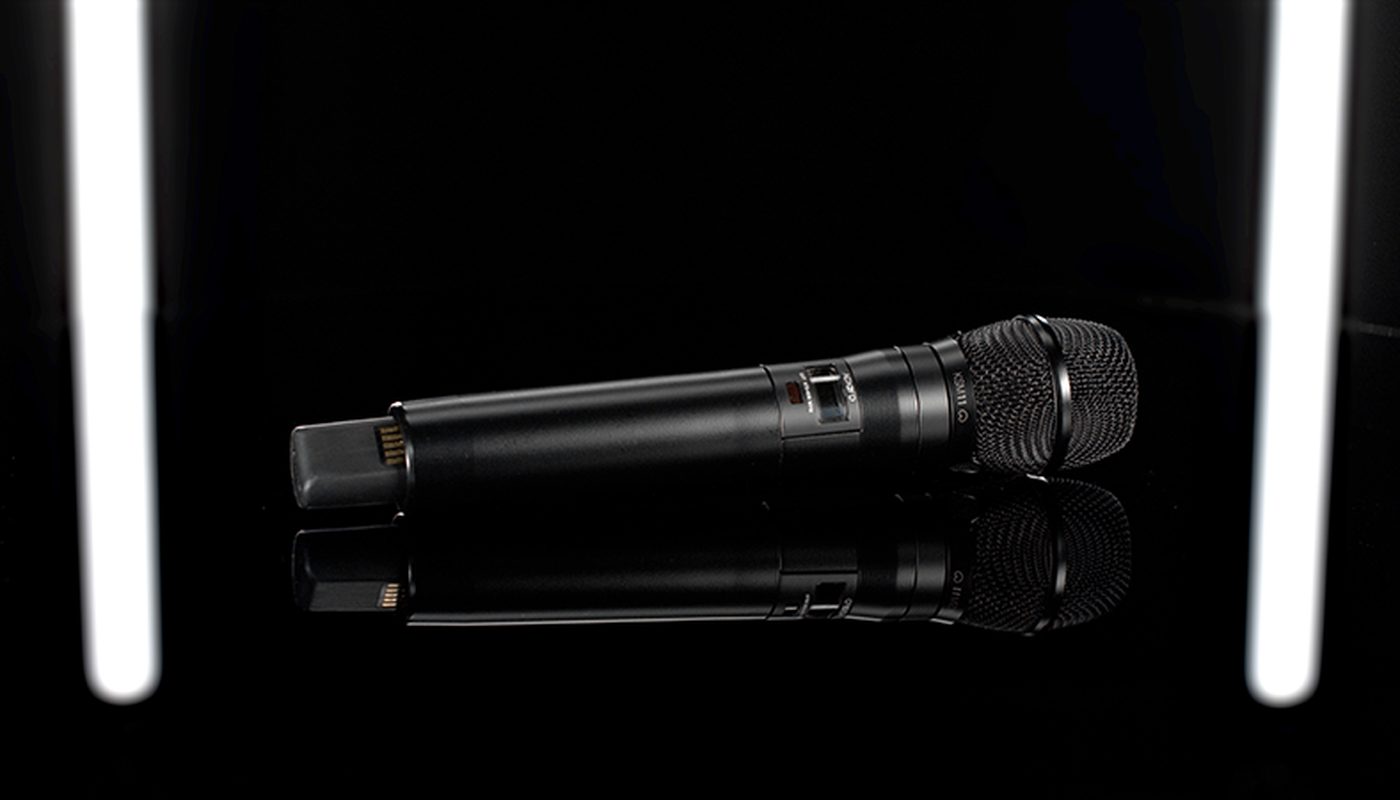 Shure today introduced the KSM11 Wireless Vocal Microphone Capsule, the Company’s new state-of-the-art premium condenser microphone transducer technology. With an elegant combination of low and mid-range clarity and essential high-end detail, the KSM11 is already being adopted by some of the industry’s biggest names.

As live sound production has evolved over the decades, vocals have increasingly relied on meticulous signal processing to cut through the mix. Shure developed the KSM11 to provide the most natural, transparent, and high- clarity sound without necessitating the use of additional processing for in-person, broadcast, simulcast, and live- streamed performances. Whether an audience is listening live at a concert or streaming the show at home, the KSM11 ensures the vocals are captured in unmatched clarity.

“When we’re looking at vocal mics, we want the mic to produce the artist in a true form. You want to be able to hear the vocal that people have come to expect. It was immediately obvious that the KSM11 was doing that better than anything else we were using at the time… it felt like a really easy step up without any effort on our part. If I was to try to sum up the KSM11 with one word, it would be ‘honest.’” – Will Nicholson, FOH, Dua Lipa

“As a musical theater vocal mic, where achieving vocal clarity is absolutely sound design 101, my first experience of it (KSM11) is that it is a great step forward, and I’m really enjoying using it… The vocal is just more upfront somehow.” – Gareth Owen, Broadway Sound Designer, MJ the Musical

The KSM11 offers the full lows and clear mids typically found in dynamic microphones and the high-end detail provided by condenser microphones to deliver transparent and stunning vocal reproduction. Combined with exceptional off-axis rejection, outstanding capsule shock isolation, and plosive protection, the KSM11 presents an artifact-free artist performance to audio engineers on which to build their mix. This means they can spend less time applying processing and focus instead on elevating the entire performance.

Available in black and brushed nickel finishes for use on Shure wireless handheld transmitters, this next generation in the KSM line benefits from a lighter, streamlined design. With specifically developed microphone technology for wireless, the KSM11 transducer is outfitted with a 3⁄4” gold diaphragm and premium electronics for industry-leading dynamic range. The KSM11 accurately presents artists’ vocals with unprecedented clarity and virtually zero handling noise, thanks to its advanced suspended isolation system.

“Through our strong relationships with customers and engineers, we learned exactly what artists need in a top-tier condenser vocal microphone. No detail was overlooked. That’s why the KSM11 is so exceptional,” shared John Born, Associate Director, Global Product Management, at Shure. “When coupled with our industry-leading digital
wireless, the KSM11 delivers vocals in the purest form, freeing the engineer to build their mix around the most important channel on their desk – the artist.”

A recap of the KSM11’s key benefits for professional users:

More Praise for the KSM11:

“I would 100% recommend the KSM11 capsule to anybody in the business… It works great for doing big arenas, big crowds. It’s fantastic. Sounds great.”- Christian Murphy, Monitors, Tyler, the Creator

“The KSM11 has a terrific response. It responds to EQ really well. It can make it feel like you’re not even using a microphone. It’s simply amplifying the vocal that you’ve become accustomed to, that you become

“When I compared it to the other very popular mic, I was surprised that the (KSM)11 had much better high- end to it. It was much smoother, much more natural. I’d say put it in your lineup, because it is going to be a great-sounding mic.” – Paul Hager, FOH, Miley Cyrus

“Rappers, MCs – they always cup the mic. That is the notorious problem with hip-hop. I actually talked to Shure, and I said, ‘boy, it’d be really nice if you had a mic that could do this.’ So, they sent me a capsule of the KSM11… And I was like ‘nailed it, you got it.’ It is consistent whether or not your artist cups the mic. I can just trust it. I can trust that capsule to get the job done.” – Paul Wichmann, FOH, Tyler, the Creator

“I love it because it makes my performance effortless… compared to other capsules it (the KSM11) is far superior.” – Benny Dayal, Artist
“A festival is your best test really, the elements and everything. She (Kehlani) stepped out on stage, and she still had clarity!” – Moshe Davenport, FOH, Kehlani